Canadian home prices wrap up 2022 down slightly over previous year, but remain above pre-pandemic levels 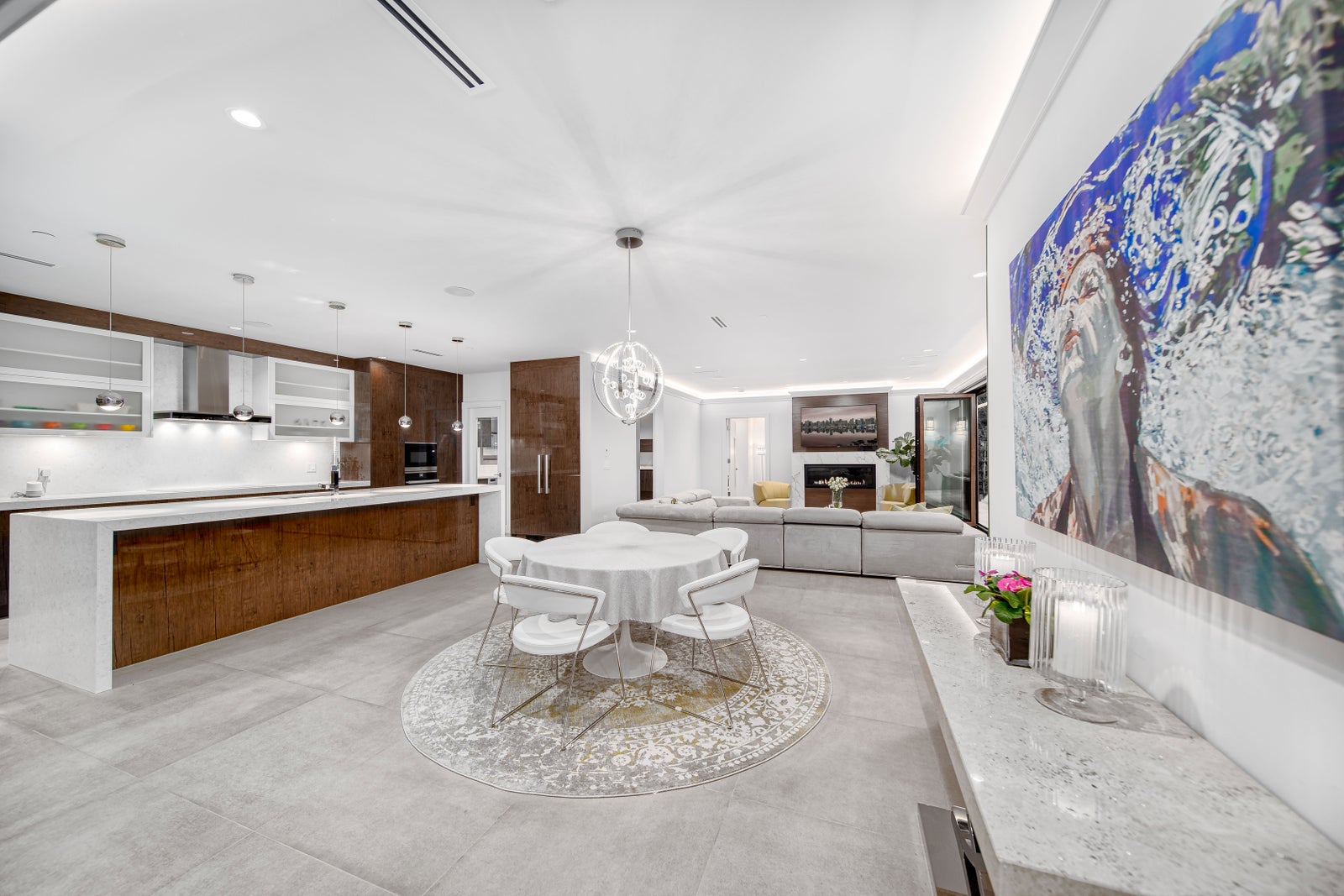 For the first time in more than a decade, the aggregate price of a home in Canada posted a year-over-year decline in the fourth quarter of 2022. According to the Royal LePage House Price Survey, the aggregate price of a home in Canada decreased 2.8% year-over-year to $757,100 in the final quarter of 2022; the first year-over-year decline recorded since the end of 2008 during the global financial crisis.Broken out by housing type, the national median price of a single-family detached home declined 3.7% year-over-year to $781,900, while the median price of a condominium increased 1.4% to $561,600.“Canada’s housing market closed out 2022 much as expected – with activity way down compared to the hypercharged state we became accustomed to over the better part of the last two and a half years – and home prices continued to show modest quarterly declines, with those declines steadily decreasing,” said Phil Soper, president and CEO of Royal LePage. “While the red-hot market conditions we experienced during the pandemic real estate boom are behind us, there remains a fundamental shortage of housing supply in Canada that cannot be offset by temporarily cooling demand.”While home prices declined on a yearly basis in the fourth quarter of 2022, it is worth noting that prices in the same quarter in 2021 were close to their peak, and remain elevated compared to pre-pandemic levels. High levels of employment, strong household savings, and growing household formation continue to support Canadian home prices.“While demand has slowed in this rising interest rate environment, we know that many families waiting on the sidelines have the capacity to buy and have chosen not to, waiting for conditions to stabilize. Soon enough, these buyers will return to the market and will be met, once again, with the realities of low inventory and much competition,” said Soper.In its 2023 Market Survey Forecast released in December, Royal LePage projected that the aggregate price of a home in Canada will decrease a modest 1.0% in the fourth quarter of 2023, compared to the same quarter in 2022.Read Royal LePage’s fourth quarter release for national and regional insights.Fourth quarter press release highlights:
Source: RLP Canada